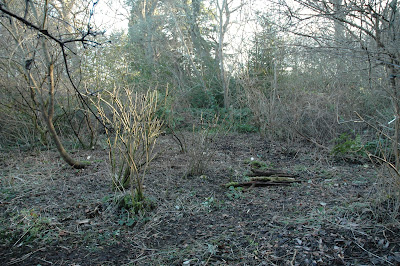 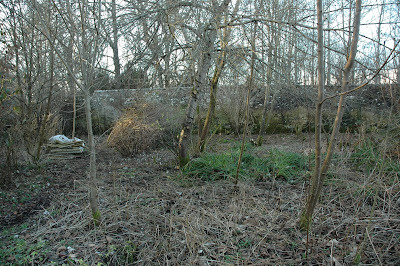 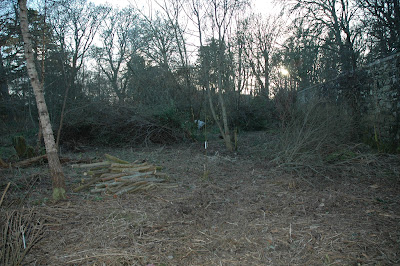 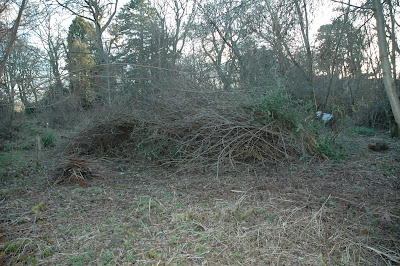 At the moment it is all about clearing the scrub and trying to see what there is in the garden that is worth saving, as well as collecting lots of old plant labels from the ground to get an idea of what was in the garden previously. Among discoveries so far are a witch hazel, paper bark maple, various viburnum, assorted mahonia, monkey puzzle tree, three flowering currants (two white, one pink), numerous roses, wisteria, lilac, japanese quince, choisya and loads of bulbs. The main problem is finding an area to make a burn pile - I now have three large piles awaiting the lighter.
Posted by Dave Mercer at 09:29